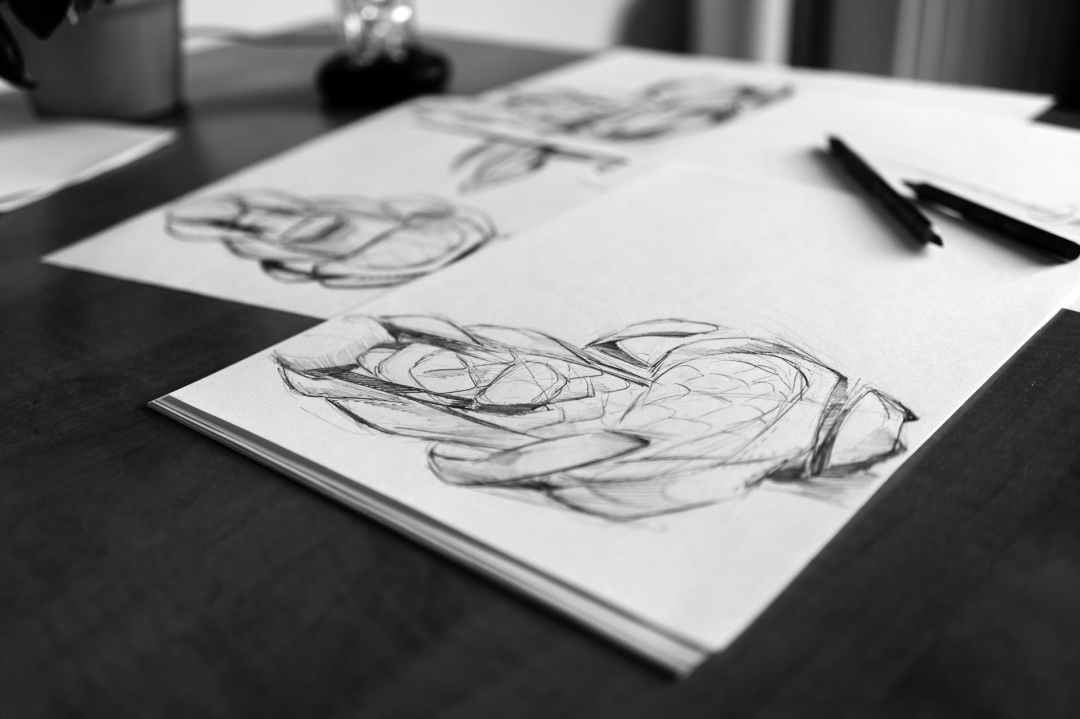 The state of things around us is said to be a matter of individual perception. Things are neither good nor bad. What makes them such is the way we look at them. Hence, to some people, their glass is half-full, while others may find the very same glass half-empty.

If you ever happen to be walking by Lion’s Inn and have a few minutes to spare, we encourage you to walk in and meet our Mr Jenkins, shake his hand. You simply cannot miss him. He is always at the bar and he is always there. Mr Jenkins is a regular and he never goes to Lion’s Inn “just for one”.

Sitting on his stool, with his elbows on the counter and his glassy eyes glued tightly to the TV screen, Mr Jenkins is the picture of a blissful satisfaction. As such, he is in possession of no features interesting enough to be mentioned here, except for one peculiar thing: no matter how many pints of beer Mr Jenkins gets, whenever you chance to look in his direction, you shall always find his glass half-empty, too.

Sad as it may seem to some, should you go and ask Mr Jenkins on his opinion about half-empty-half-full-glass dilemma, you would most surprisingly discover him to approach both these concepts in an equally favorable way, since to his mind, half-full glass means he still has some beer to drink, while half-empty pint indicates that another one is coming.

Mr Jenkins is a jolly fella and half-full or half-empty means little or naught to him, for as he likes to say, he is always in the middle. And he has always been, save for that one night, which until this very day has been lively talked about among the customers of Lion’s Inn.

One day a man came in with a happy face and a significant lump of cash in his pocket. No one cared a bit about the first, but the latter instantly turned this man into everybody’s brother, cousin and best friend. The local men cannot remember much, not even his name, except that he came to celebrate this or that, and that to this effect he offered to spend the entire cash he had on him on drinks for the gentlemen in the room, as far as that money would last.

To Mr Jenkins the TV screen went blank. Sharp thinker as he was when it came to pints, he was first to understand the implication of the offer made by this silly man. The brotherly drinking was to turn into a drinking race any second now, and so, no sooner had those words been spoken than Mr Jenkins, amid the general jeering, clapping and patting on the backs, proceeded to make his first order of five pints, gesturing to the bartender to put it on the just arrived gentleman’s bill.

Those who had been thirsty continued to be so and those who had not, now turned thirsty, too. All were merry and all was good amongst the God’s creation. The bills were flying off the good man’s pockets with the lightning speed and anyone who thought that the night was to be long was proven wrong in few short hours, because Lion’s Inn is Lion’s Inn; And no rich enough a banker has been born who could go with all his money to where Mr Jenkins goes, and not leave the place half-ruined.

Short as it was, that night was the only time in living memory that Mr Jenkins’s glass was neither half-empty nor half-full, but non-stop fully empty, which the fact Mr Jenkins also accepted with a smiling face and a great deal of satisfaction, as on that one night, he was in a drinking race. And while he might not have been winning all the time, he sure as hell was giving it his very best.